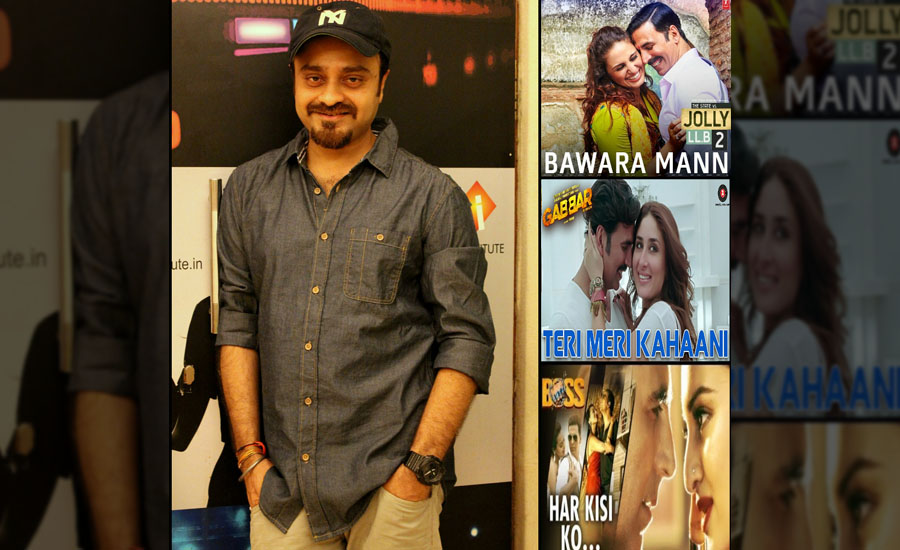 Music connects you with the divine and brings immense pleasure to mind, body & soul. It immediately changes one’s mood for good. Be it Classical, Western, Jazz, Hard-rock, Sufi or Folk, it is a delightful art form which is heard and adored by all. Timeless good music is always remembered and cherished. Nowadays where different forms of music overlap each other, one can find a fusion of different styles that are seasoned by our musicians. Chirantan Bhatt is one such composer who has not only created waves in Bollywood and Tollywood film industry with his interesting, foot tapping and melodious songs but also received awards for his creative work. He is not only a musician but also a Composer & singer belonging to the Bhatt family that comprised of noted filmmakers of Bollywood and Regional films. His struggle not being less than others, who want to create a mark for themselves in music, made his debut with Bollywood film Mission Istanbul in 2008 followed with array of movies with compilation of hit songs like Coffee Peetey Peetey, Bawra Mann, Teri Meri Kahaani from Gabbar Is Back & Jolly LLB 2 respectively featuring Akshay Kumar. After Bollywood success he has created music & background score for Telugu movie ‘Kanche’ that has bought him applauds and awards. He later bagged two more movies and gave remarkable music for the historical film ‘Gautamiputra Satakarni’, directed by Krish and starring Telugu superstar Nandmuri Balakrishna and even ‘Jai Simha’ featuring the actor in ‘’Ammakutti Ammakutti" song that has been chartbuster. He exactly knows how to catch the musical pulse of the listeners with his popular genre of music.

I come from a family of famous talented filmmakers. My grandfather - Mr. Vijay Bhatt, is one of the pioneer of Indian film industry. He made momentous movies like Baiju Bawra, Himalay Ki God Mein and many more. My father was also a director of regional movies mainly Gujarati films. I never wanted to get into films though I was passionate about movies but not career oriented in film making. I finished my B.com and I decided to get into MBA but realized it’s beyond my aptitude (laughs). I got a computer at home to practice software and came across software programming. But software got aside and music programming creeped in. I studied Audio engineering in Chennai and worked in music studios. Rather than a composer, I wanted to become a sound engineer. I got bored with all music that was happening around. I was keener on making my own music. I wanted to express myself more. Only when I quit my job as a sound engineer, I started creating music for movies.

Everything will be taken care of in due course

Had I not been a Musician then… 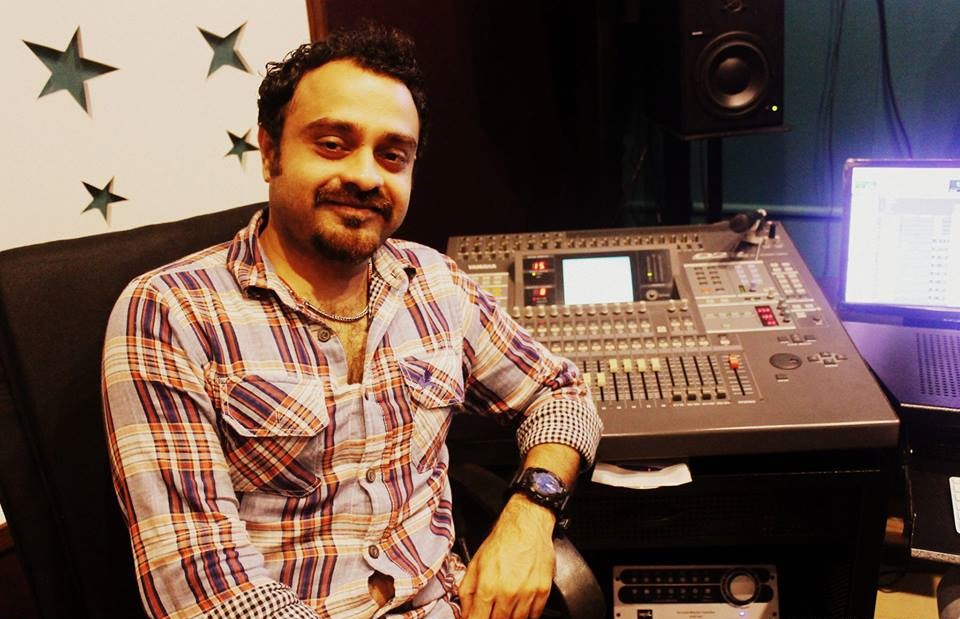 Music composing comes from my heart. I never follow the prevailing trend. I don’t even listen to Bollywood music on regular basis. Mantra is to do what you want to without be bothered as to what others are doing.

My struggle was more internal than external. I never sat in any director’s office to wait for my turn. My struggle was inner belief as I had not studied music. It was important to retain that confidence I had in myself. Struggle was to do the whole song without any financial support. I lost my dad when I was studying and so arranging demos, getting lyricist for free was difficult. Luckily my music was virtuous; I found musician and lyricists who agreed to collaborate with me without any remuneration. The first film happened by luck and this is how my journey started.

I am a very positive person. From quitting my job at the studio to getting my first break in Bollywood movies, it has been a long journey of 5 years. During the struggling years, I practiced Buddhism that gave me hope! Once I even had a thought of joining a call center to get monthly income home. But after my dad left abode, my sisters were my biggest strength. They supported me financially and emotionally as making music needed lot of expensive equipments. They never pressurized me to earn money. Because of them I was able to achieve success.

Do you think Music and its learning’s can be helpful in life even if one does not want to consider it as a career goal?

As per scientific study, when one learns music it opens your left brain and right brain. The sound of musical notes is very primal. It has the power to make you cry, laugh, sad, happy and dance. It is a very powerful tool to influence one's feelings. One becomes like a magician as it generates different emotional waves. It’s a language learnt and understood through sound. So even if one doesn’t take it up as a career it’s an effective tool to express oneself, just like painting, writing or photography.

No one! I had been like a lost soul finding my own place in this industry. Everyone has their own thought process, so it’s difficult to match different thinking levels. I believe in finding my own path, rather than following others.

Every time my song comes out there is a sign of nervousness with butterflies flickering in my stomach. People around you and the ones working with you approve your work. But it is the audience positive response that makes me feel like ‘Yes, I Am The 1’.

Learning every style is important. One needs to become an all-rounder and should be able to explore every musical arena.

Technology and scientific training has been changing the way people get trained in Music. What’s your take?

What according to you, can be a scope for improvement in training for Music in India?

There is always a scope of improvement in training. Off lately the number of music schools has gone up, so it has become more crucial to have excellent faculty. Many institutes do not have certified trainers. If music becomes a high paying career option, then interested people would be keen on getting formal education and this in turn shall make the institutes hire trained faculty with good pay scales. But in today’s scenario people want to consume music for free and thereby reducing the scope of earning, leading to shutting down of big music studios as they cannot keep up with the cost of operation. I hope the music institutes do not experience the same fate.

I am musically illiterate! One thing I would like to change would be to get formal education in music. This requires lots of discipline & time which is only possible when one is young, and the mind is more fertile for learning.